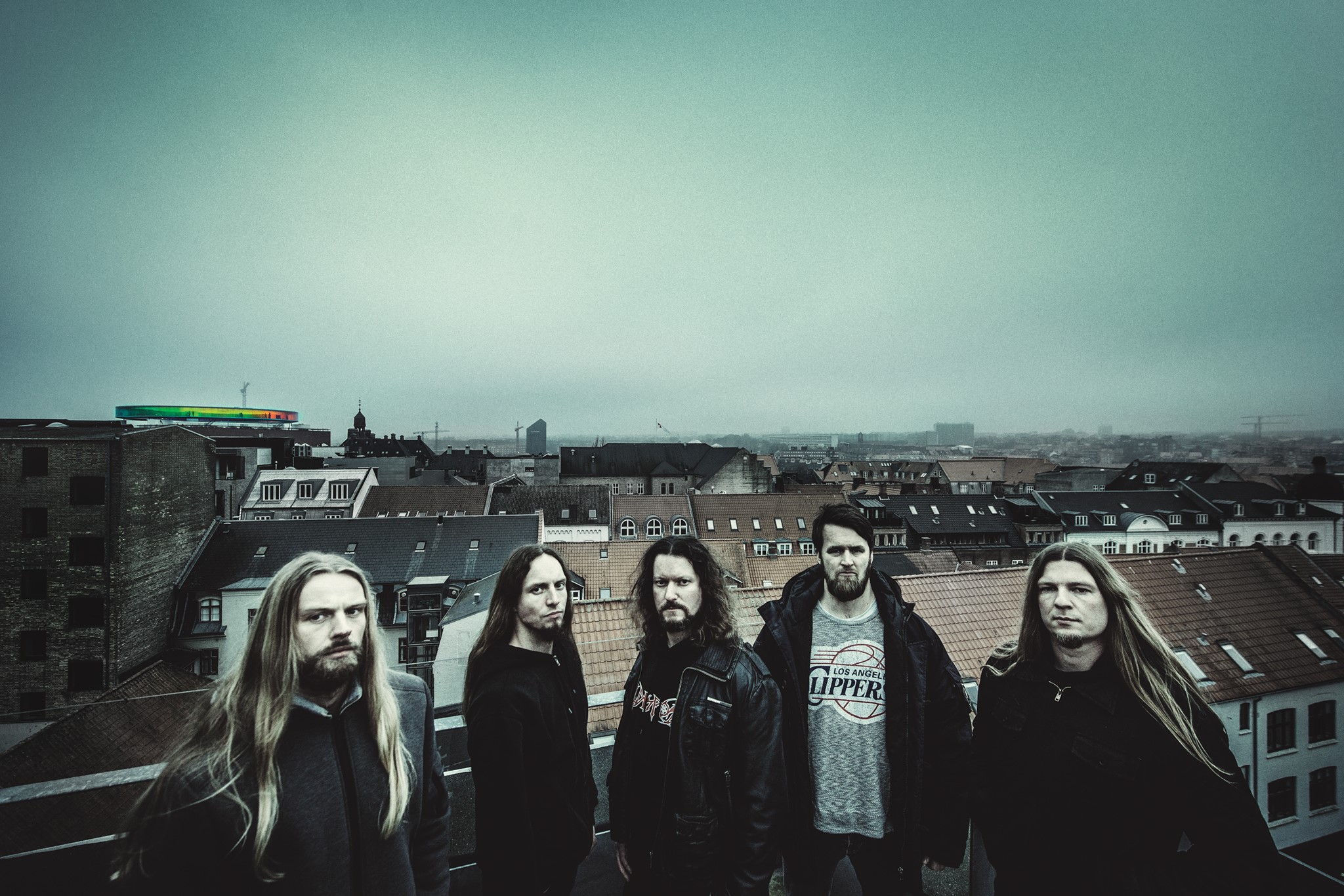 “Grey Sky Over Black Town” is the 14th studio album from Denmark’s biggest death metal export, Illdisposed. With seven albums in a row entering the official Danish album charts, Illdisposed have lifted their melodic, yet uncompromising death metal a step up from the underground. With a heavy production by Tue Madsen at the Antfarm Studio, this new release will definitely shake the ground. The cover artwork is created by the talented Lasse Hoile, who has gained great success in his work for progressive acts like Porcupine Tree, Opeth and Dream Theater.
The album will be released as CD and download containing 10 tracks and as Digipak with 3 exclusive bonus tracks. A vinyl version will later be released by Supreme Chaos Records.

Since the beginning of the 90’s Illdisposed have been one of the top bands of the Nordic death metal scene and have released 14 albums. Not denying their death metal roots their brand new offering „Grey Sky Over Black Town“ will meet all expectations. However, Illdisposed have also developed their own form of death metal with groovy rhythms, melodic but still hard hitting riffs and a massive wall of sound with a unique subwoofer vocal in focus.
The experience gained from the production of 14 albums and the band’s numerous shows all over Europe and as far away as New Zealand says it all: Illdisposed know what it’s all about.
Over the years their success has not just been restricted to the metal scene: The last seven albums entered the official Danish album charts at position 85, 58, 44, 32, 78, 78 and 60 which made Illdisposed the first death metal band with such high chart entries. The video to „Still Sane“ was the most wanted metal video on VIVA Plus for two weeks and the track „Dark“ was featured on the soundtrack to the horror blockbuster SAW.
In the fall of 2009 Illdisposed headlined the MTV Headbangers Ball Tour in Denmark. Numerous headlining- and co-headlining tours have been played all over Europe.
Not just scene experts should have recognised the name Illdisposed as a firm synonym for „finest metal quality“ by now „Grey Sky Over Black Town“ will most certainly secure the Danes a top position of the European metal scene!